Along his musical path Jose Luis has been performing his compositions with Trio and Quartet – even bigger musical band formats - leading Afroperuvian tradition, music from the Andes and Latin America and a wide variety of styles through a personal shape.

His musical contribution in afroperuvian music has been acknowleged through two international Latin jazz Prizes in La Habana, Cuba (2000 and 2002) with his compositions “Reencuentros” and “En el rincón” based on festejo, style developed on the peruvian coast. 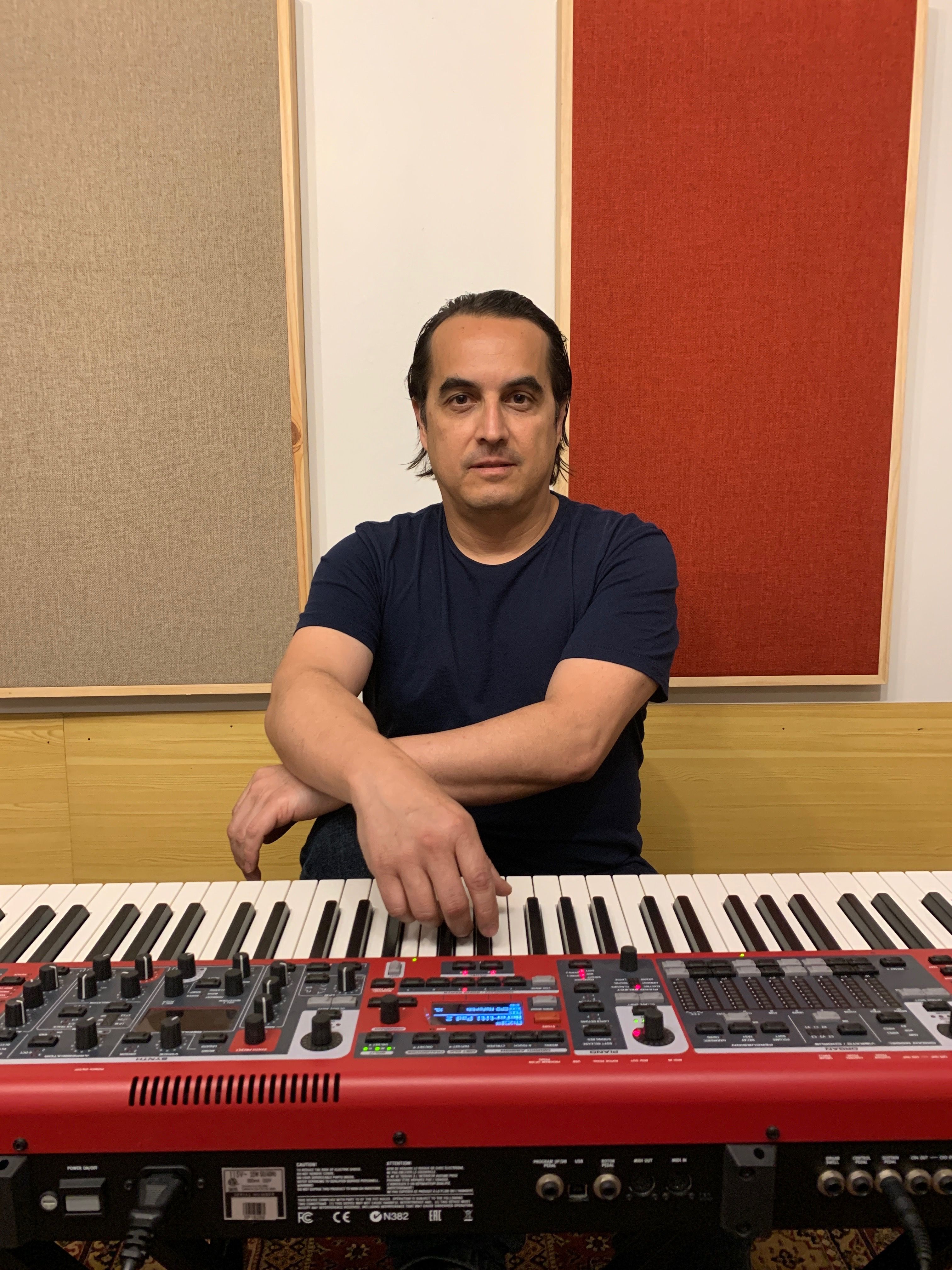