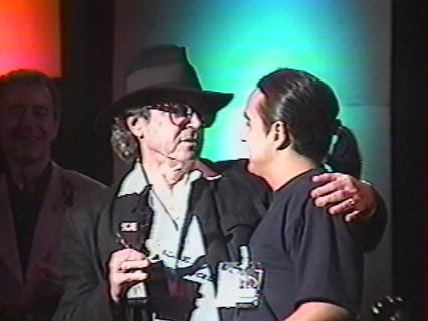 The invitation to participate was open for latin composers all over the world. There were six finalist composers: two cuban, two spanish, one dominican and one peruvian. The compositions were performed by the famous cuban band Irakere at the National Theater and José Luis Madueño won the second prize with his afroperuvian composition "Reencuentros".

The Jury was lead by the cuban musician Chucho Valdés and conformed by him and  Gato Barbieri (Argentina), Danilo Pérez (Panama), Giovanni Hidalgo (Puerto Rico) and Max Sunyer (Spain).

Jose Luis's composition is based on the rhythmic pattern of festejo, a festive style from afroperuvian folk music developed on peruvian coast. This roots with latin jazz concepts are a fresh option for latin jazz listeners. 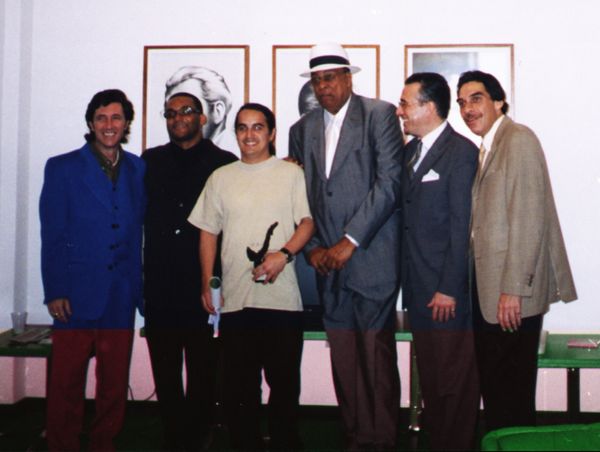 This time the finalists were eight because of the quality of compositions: two from Cuba, two from Spain, two form Brazil, one from Colombia and one from Peru. The compositions were performed by the cuban band Irakere and Jose Luis won the second prize, this time with his afroperuvian composition "En el rincón".

Jose Luis bet again for competing with an afroperuvian style: festejo. This genre, developed mostly through peruvian coast, is a fresh sound for latin music listeners all over the word. 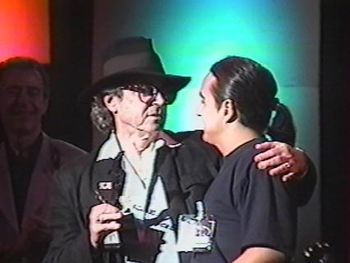 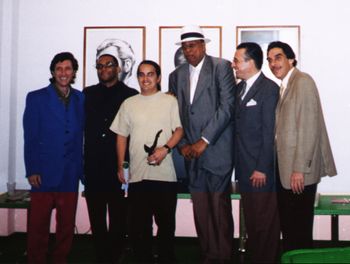 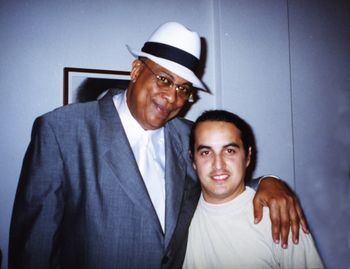 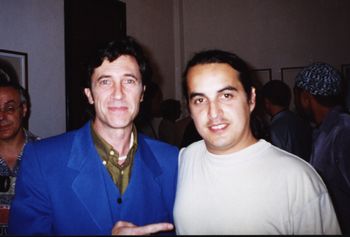 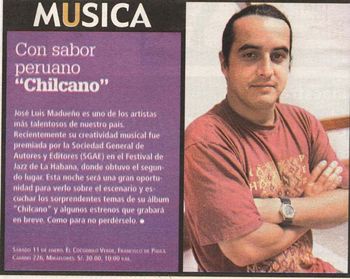 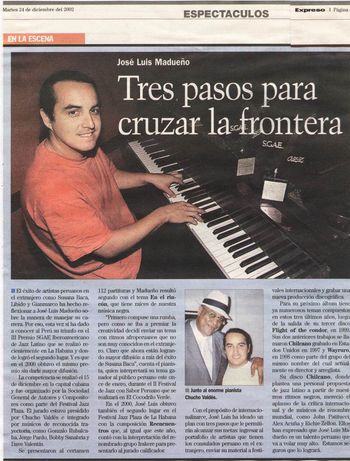 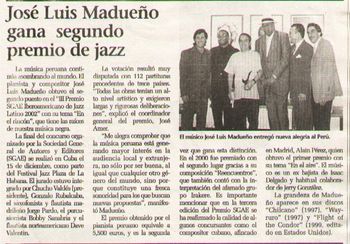 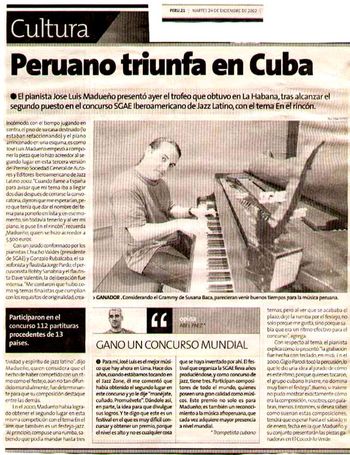 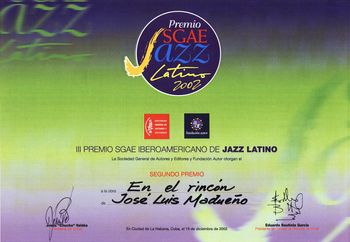